There’s no doubt that Ellenbrook could be destined for satellite status, you only have to look at its growth and the way it’s evolving into a self-sufficient region. This has all resulted from Perth’s urban sprawl north.

However, while Ellenbook’s location is comparable to Joondalup or Cockburn Central in terms of its distance from Perth CBD, questions about the ongoing potential of the suburb are raised by its isolation from neighbouring suburbs and lack of transport infrastructure.

Ellenbrook, a town historically known for its large blocks and open space, is 20km north of the Perth CBD. Residential development took off in 1993 and today it’s seeing plenty of change, including the trend of larger blocks being chopped up into smaller blocks, plenty of new houses springing up, and a rapidly growing population.

Touted as one of the fastest growing suburbs in Perth’s metropolitan area, if Ellenbrook’s growth projections to 2036 are accurate the community will see its population almost double. Ellenbrook and The Vines’ combined current population is around 32,000.

As one example of the fast growth in Ellenbrook, this year the Ellenbrook Secondary College has 1469 students enrolled; it was built for a 1450-student capacity. Next year enrolments are expected to reach an 1800 figure, resulting in the use of transportable classrooms as a short-term solution. Already the WA Government has started planning for a $54 million secondary school in Ellenbrook North, aiming to open in 2018.

While some suburbs 20km or more out from Perth have plenty of space to continue growing, Ellenbrook is unique because it is bordered to the north and the west by the Gnangara-Moore River State Forest; a natural development stopper. To its east is The Vines, and to its south is the beautiful Swan Valley. Consequently, once Ellenbrook is built out price pressure could likely be felt. This could take some time, because there are still plenty of undeveloped areas within the Swan Valley region.

Transport infrastructure still needs much improvement. The WA Government has knocked back a rail extension and bus rapid transit service, but as the population continues to grow it’s very likely that the government will readdress the issue.
A new secondary school has been slated for Ellenbrook North; the next step could be a good health hub or hospital. More new infrastructure and employers to the area mean more jobs, and jobs are crucial for areas like this to take off and see long-term demand.

The WA Government’s increase in new home grant handouts seems to have lifted demand for the area. Fly-in fly-out mine workers have for some time driven demand for the larger blocks outside of the town centre.

The new secondary school, expanding retail space, and further infrastructure amenity improvements in the town centre should all make the area more desirable.

Ellenbrook’s housing options typically range from four-bedroom houses on 640sqm, to three-bedroom houses on 400sqm, to two-bedroom retirement villas. Also existing are many homes being offered on an 80%-20% shared arrangement with the WA department of housing.

Because the demand for rentals in the area is most likely to come from young families relocating to the area to eventually buy, a property within walking distance to schools, parklands and the town centre is more likely to bring stronger rental yields for investors.

Properties located within walking distance to schools, parklands and the town centre are more likely to return stronger capital growth for investors as this is where people relocating to the area will look to buy. Also, properties closest to the state forest park tend to be more desirable. However, Ellenbrook’s isolation means growth may not be as strong as similar properties in more accessible areas. Investors may have more success with a rental property closer to the Perth CBD, or, at the very least, established public transport.

Properties in largely undeveloped pockets as the lack of amenities will deter tenants and homebuyers, and the large supply of land could negate any price growth.

The combination of the north and western borders of the state forest park limiting further development, the growing town centre and infrastructure and the relatively lower prices, along with still being a reasonable distance from Perth at 20km from the CBD, are the driving factors have helped Ellenbrook’s success. How much further this success will continue, given the isolation from Perth’s closer suburbs, is uncertain.

There appears to be no shortage of housing supply. Demand appears to be steady largely as a result of the WA Government’s increase in new home handouts. This ready availability of housing stock may mean a long wait for price pressure to start driving up capital growth.

Currently the entry-level price for a three-bedroom home is around $410,000. Units don’t make much of an appearance in Ellenbrook. Young families are the primary demographic of Ellenbrook, and rather than units, they are creating the demand for three-bedroom and four-bedroom houses. 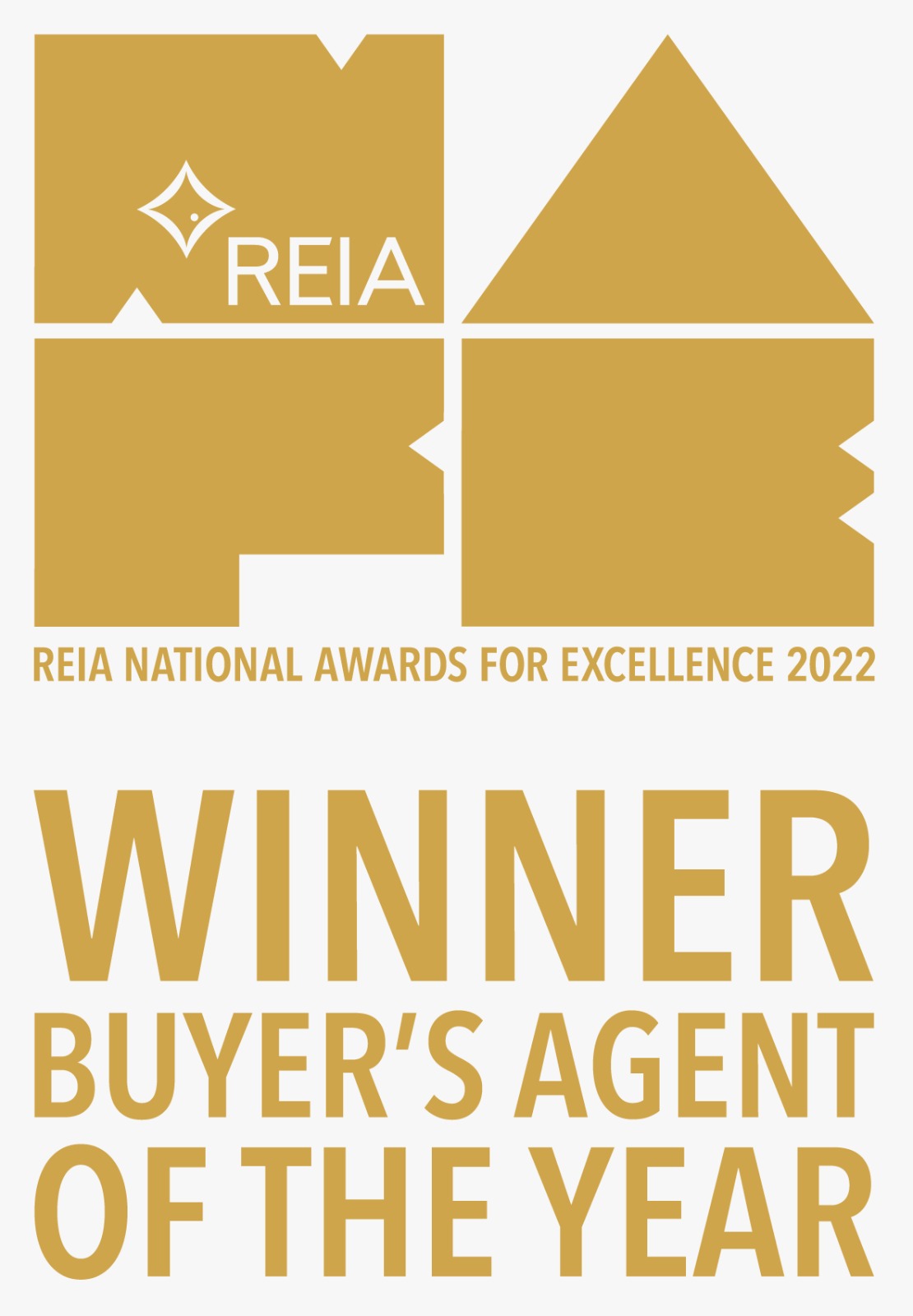